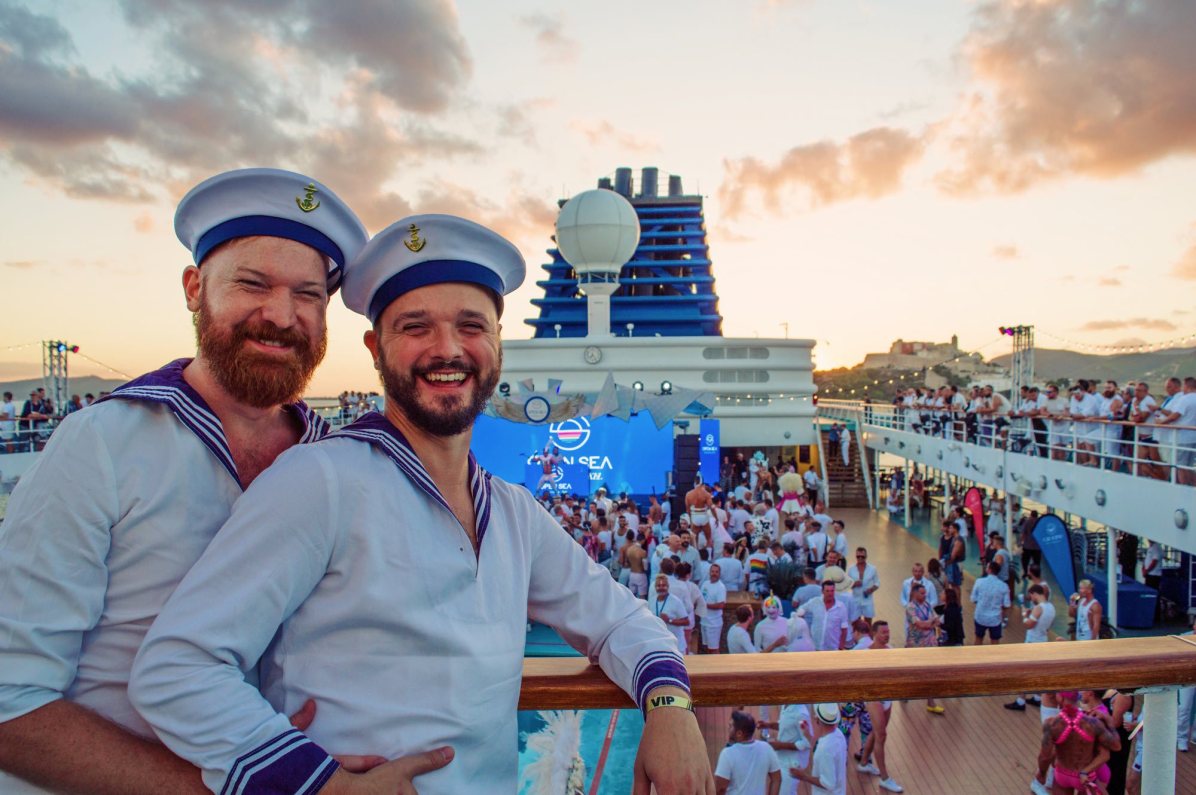 The Royal Navy ordered a review of disciplinary punishments for homosexuals in the late 1960s after estimating that more than half of its seamen had gay experiences.

The Admiralty realised that if every sailor shown to have performed homosexual acts was discharged from service, there would not be enough men left to run the fleet.

Instead the Navy investigated downgrading homosexuality from an offence that warranted automatic discharge, because that left sailors open to blackmail.

The investigation was triggered by the discovery that more than 400 men had been visiting a “male brothel” in Bermuda and concern that many more regularly slept with young transvestites known as “catamites” in Singapore.

Documents released by the Public Record Office today show that some senior officers believed the Navy’s rules were counter-productive and increasingly outdated in the “permissive society” of the 1960s. Others railed against a “perversion” that they believed was flourishing because of the “anarchic liberalism” prevalent at the time.

But the documents demonstrate that, 30 years before homosexuality was removed as a disciplinary offence in January 2000, the naval hierarchy realised the need for change.

The review was ordered in 1968 by the Second Sea Lord, Admiral Sir Frank Twiss. It …